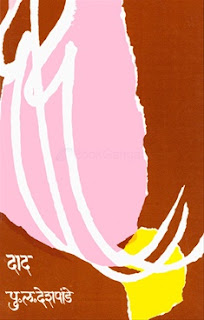 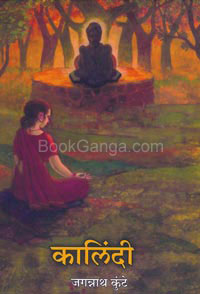 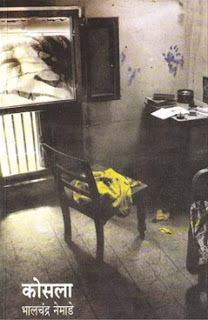 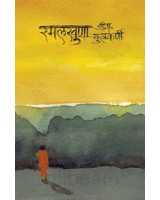 
When Relationship was first published in1994, it was received with varying degrees of shock and appreciation. For, in this exchange of letters dating from an extremely turbulent period of their livs, Nayantara Sahgal and E. N. Mangat Rai, two very public figures who had remained at the same time intensely private, broke their self- imposed silence for the first time.

This newly revised edition includes all of the correspondence carried in the previous one, with a short but signifcant addition: Chandigarh Diary; an honest and often emotionally wrenching account of Nayantara's life with her husband and children before the break-up.

Both the diary and the letters highlight one woman' endeavour to remain true to herself , her writing , her ideals , and relationships, both outside and within marriage. They speak of a growing and passionate involvement of the authors' joy and pain at discovering an intellctual companionship while recognizing the difficulties of keeping such a relationship alive. They reflect too, on the dilemmas and compulsions that bind men and women into particular relationships, and the exigencies of public life and its implications for the private sphere.

A mirror of the times when a kind of idealism amd commitment still seemed possible, Relatonship gives the reader an insight into the life and thoughts of one of India's most successful writers, and one of India's most distinguished civil servants of his generation.
Posted by Spruha at 11:00 pm No comments: